Discover the Power of

Without leaving out fresh ginger and vanilla, the entire mix gently cooked into natural sugars to preserve and balances the aromas.

the Original, cooked into honey

A Sticky Chai for everyone: gentle and fruity, or more spicy and powerful, there is a flavour for everyone.

Find out our Recipes here 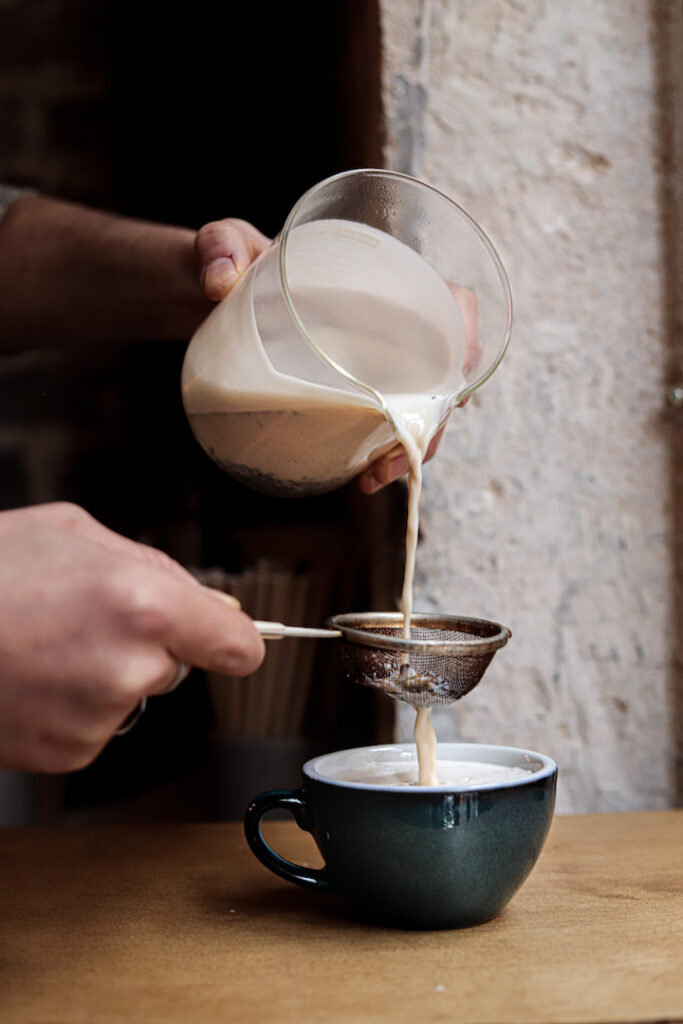 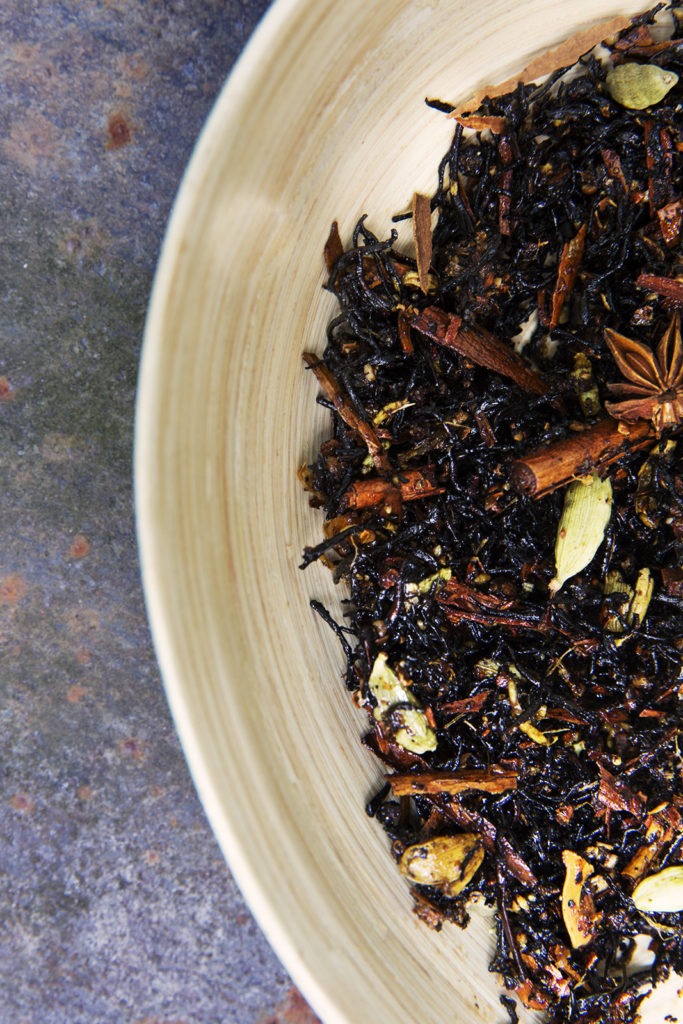 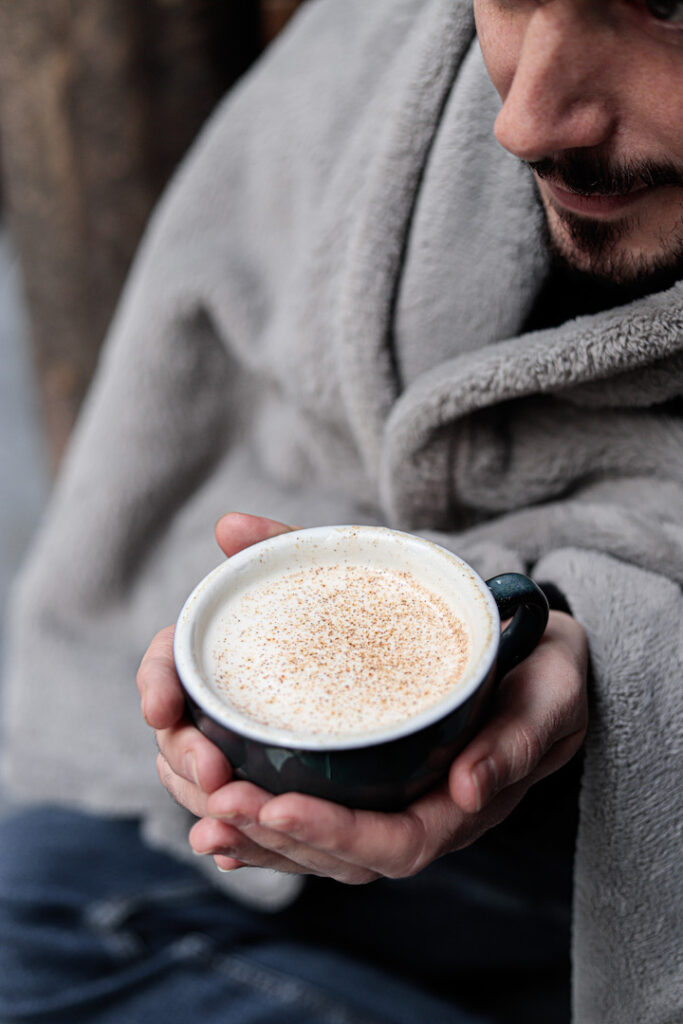 Health Benefits of the Sticky Chai

In Ayurvedic (Ancient Indian) philosophy and medicine, spices are known as “sattvic”, a term used to mean calming, vitalizing or clarifying.

The Sticky Chai is exactly that… “Sattvic”. Our spice mix has been carefully derived after months and months of tests to develop a flavour profile that intrigues and surprises the drinker as well as revitalizes and energizes the body.

As your tea or latte changes temperature, so will the complex orchestra of the spices, leaving a unique experience in each mug.

Beyond the calming philosophy of this famous drink, each spice has its own well documented medical benefits while tea is well known as a powerful antioxidant.

Benefits lungs, kidneys and heart and is known as a mood elevator

An ancient ingredients used for its antiseptic and pain relieving attributes

Widely known to support circulation and the body’s metabolism

Widely used as a stimulant for the immune system

As far as we are concerned, the medical justification is great but there is no doubting the wave of

calm that washes over your body when a soft but spicy chai hits your lips.

Sometimes you just have to listen to your body to understand what’s good for it… and with Chai, our bodies are loud and clear !