You cannot recreate the natural freshness of an ingredient, and especially not turmeric.

Respecting its natural form, the golden paste sings the fresh vegetable flavours of turmeric and ginger, and we won’t be going back to the dried version any time soon.

Golden Paste, the first fresh, 100% natural blend with a base of confit turmeric, for making the famous Golden Latte and many other creative culinary preparations.

Discover the health benefits of turmeric which (when consumed with black pepper), releases its strong anti-inflammatory properties.

Be taken away by its delicate flavours and its revitalizing powers.

Find out our Recipes here 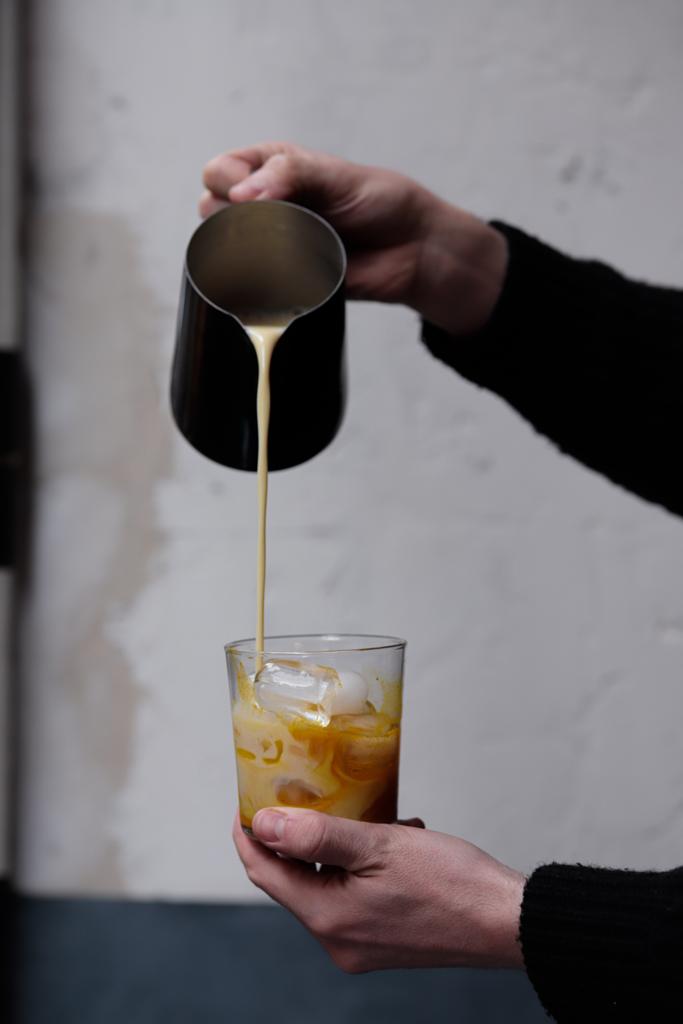 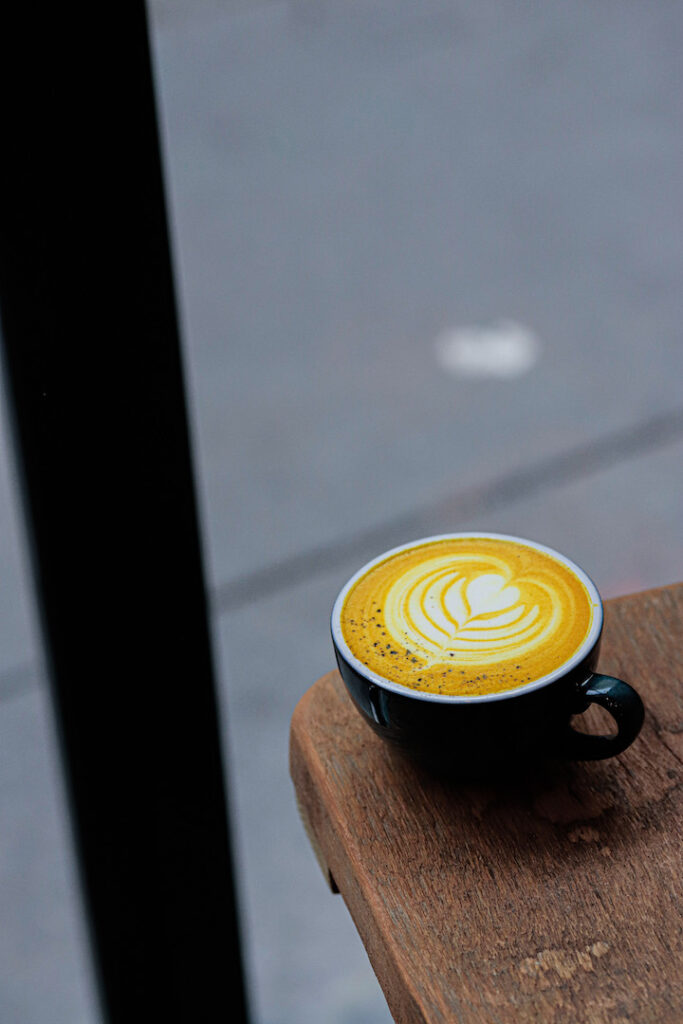 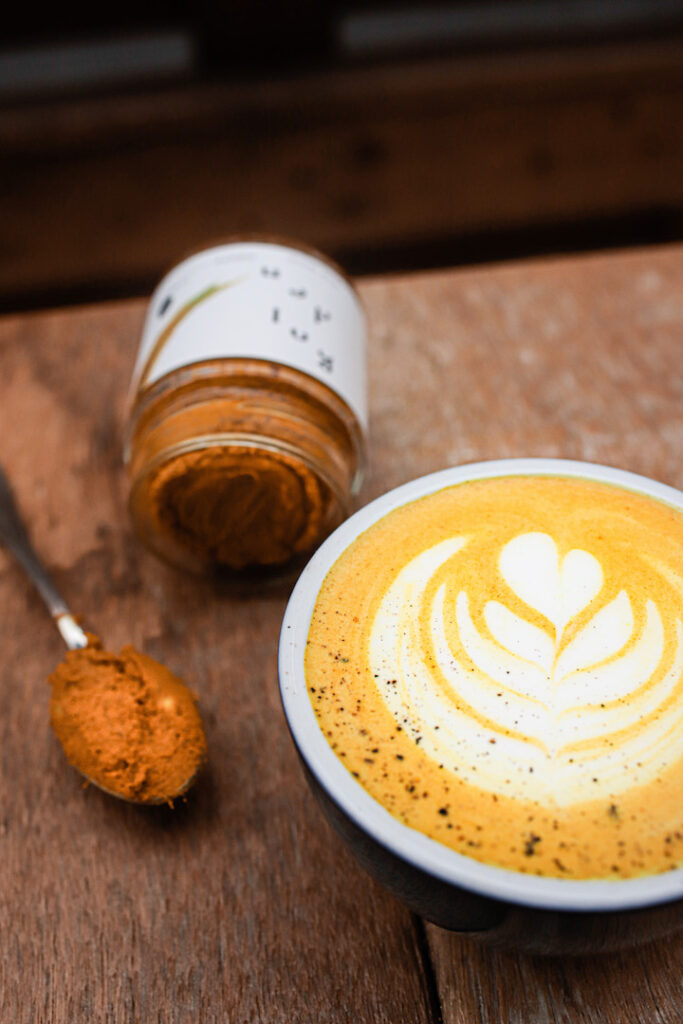 Health benefits of the Golden Paste

Golden Milk, a traditional drink that comes from Ayurveda (Indian) medicine, is loaded with health benefits and has been consumed for these purposes for thousands of years.

Now a new trend in coffeeshops around the world, we shine a light on the more important aspects of this SUPER DRINK.

The rich antioxidants in tea are well documented, but each spice has its own individual properties.

Turmeric, as well as fresh ginger, is loaded with natural antioxidants which aid the regeneration of damaged cells and aid in the protection against illness.

Ginger and Turmeric have been used for their anti- inflammatory purposes throughout Indian and Chinese medicine for thousands of years and the golden milk is a vital recipe to combat inflammation.

Turmeric and ginger are known to have boosting affects on the digestive system and the wellness of the stomach Anti-bacterial, Anti-viral and Anti-Fungal Turmeric and ginger have been used ward off a variety of infections in ancient medicines. In addition to fighting off infections, it poses a natural strengthening of the immune system to allow for the body to fight back more efficiently against illness.